You’re usually eligible to collect benefits when you can no longer do two or more activities of daily living (ADLs) on your own—or if you have dementia or another cognitive impairment. Your primary care physician can help get you certified to use your long-term care insurance plan. Getting access to home care earlier can extend your ability to continue to live at home.

When should I file a claim?

Don't delay. File your claim as soon as there are signs that you or your loved one needs care. It takes time to process your claim and many insurance policies include waiting periods—called elimination periods—after the claim is made before they’ll actually pay the bills.  Under most policies, you’ll have to pay for long-term care services yourself for 30, 60, or even 90 days before your insurer starts reimbursing you. So don’t wait until you’ve depleted your resources to file a claim.

How do I make a claim?

Submit a claim directly to your insurer, providing the medical documents they ask for. The insurance company reviews your claim and will likely send a nurse to your home to assess your needs. Before approving a claim, the insurer must approve a "Plan of Care" for the care recipient, detailing what services will be provided.

How is my Plan of Care determined?

After you have been assessed, your insurance company care manager will provide an approved Plan of Care that outlines the benefits you are eligible to receive.

Call Suma Home Care today with any questions. We are happy to help you get in touch with your insurer to start the claims process. 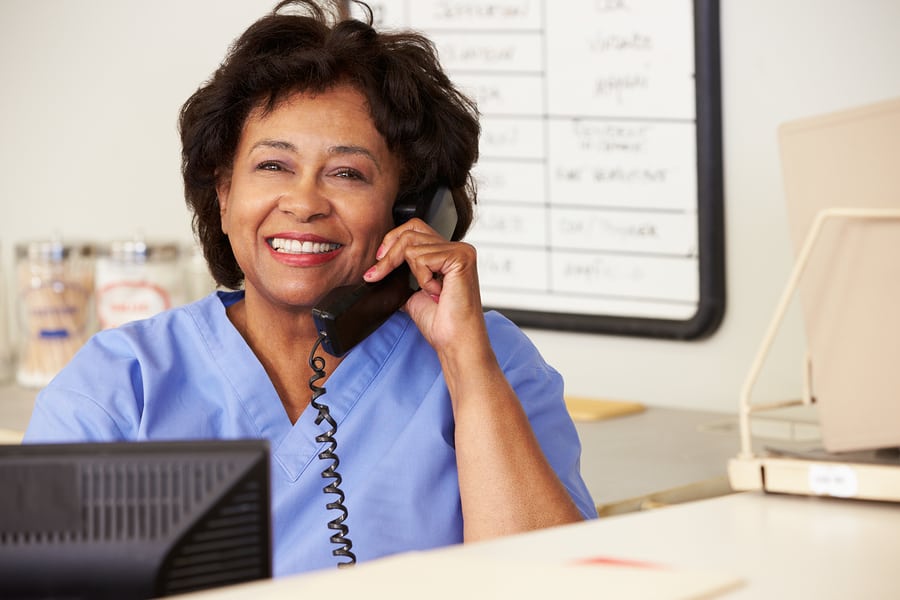 Ready to find out more?

get immediate help with info & pricing

The Pennsylvania Partnership for Long-Term Care

What Is The Long-Term Care Partnership Program?

In the late 1980s, the Long-Term Care Partnership Program was initiated as a demonstration project with funding received from the Robert Wood Johnson Foundation. Four states (California, Connecticut, Indiana and New York) were the original four states selected to participate.

Connecticut became the first state in which PQ policies were offered for sale in 1992. A year later (1993), Congress enacted legislation (OBRA 93) that all but prevented additional states from operating a Partnership program unless their Medicaid State Plan Amendment (SPA) had been approved before May 14, 1993.

The Deficit Reduction Act (DRA) (2006) authorized states to offer Partnership policies and since that time a number of states have undertaken the legislative requirements to implement the program for their residents. The Long-Term Care Partnership Program is not a uniform program in all states.

A Pennsylvania Partnership for Long-Term Care qualified policy provides you, as the purchaser, with the right to apply for Medicaid under modified eligibility rules that include a special feature called an ‘asset disregard’.

This allows you to keep assets that would otherwise not be allowed if you need to apply, and qualify, for Medicaid in order to receive additional long-term care services. The amount of assets Medicaid will disregard is equal to the amount of the benefits you actually receive under your long-term care Partnership qualified policy.

Since these policies must include inflation protection, the amount of the benefits you receive can be higher than the amount of insurance protection you originally purchased.

If you have a Partnership-qualified long-term care insurance policy and receive $300,000 in benefits, you can apply for Medicaid and, if eligible, retain $300,000 worth of assets over and above the State’s Medicaid asset threshold. In most states the asset threshold is $2,000 for a single person. Asset thresholds for married couples are typically more generous.

Years ago you could protect your assets by creating a trust, but today only an irrevocable trust would be exempt and it would still be subject to the 60-month "look back" period. To be exempt, assets must be transferred 60 months before you apply for Medicaid. (We won't know with 100% certainty what will happen 60 seconds from now let alone 60 months.)

Under a qualified partnership policy, personal assets in the amount of the total benefits paid are disregarded when Medicaid asset eligibility is calculated. For each dollar of benefits paid, one dollar of assets is not counted toward the eligibility limit. This means you get to keep those assets and don't have to spend them before qualifying for Medicaid.

The following is an example of how a Pennsylvania Partnership for Long-Term Care Qualified policy works:

Let's say John purchases a Pennsylvania Partnership for Long-Term Care policy with a value of $300,000. Some years later he receives benefits under that policy up to the policy’s lifetime maximum coverage (adjusted for inflation) equaling $400,000. John eventually requires more long-term care services but has run out of insurance and now applies for Medicaid.